GO FOR THE THROAT A CD by Paul Filipowicz

This is honest, straight-forward bluecollar/barroom boogie-blues, the kind that would go over great in a Texas roadhouse or a Hell's Angels clubhouse. ~ Andy Grigg, Real Blues 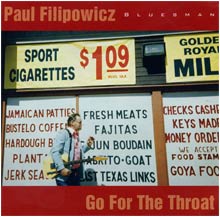 view slideshow
GO FOR THE THROAT
AT CDBABY!
BUY NOW 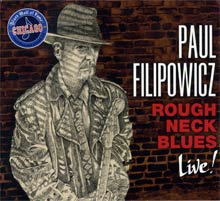 LISTEN TO THE CD  BUY NOW 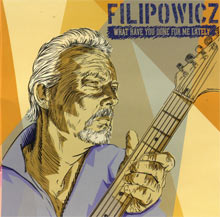 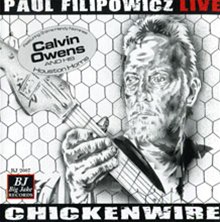 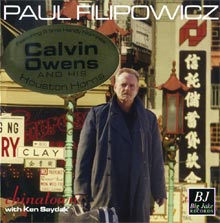 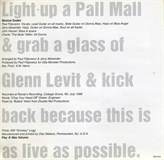